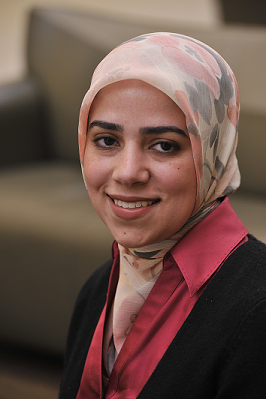 Dr. As-Sanie is an Associate Professor, Director of the Minimally Invasive Gynecologic Surgery Program and Fellowship, and Director of the Endometriosis and Chronic Pelvic Pain Center at the University of Michigan.  She received her medical degree from Johns Hopkins University School of Medicine and then her clinical training in Obstetrics and Gynecology at Case Western Reserve in Cleveland, Ohio. She then completed her Master’s in Public Health (MPH) in epidemiology as well as a clinical Fellowship in Minimally Invasive Gynecologic Surgery and Chronic Pelvic Pain at the University of North Carolina. Dr. As-Sanie currently serves on the editorial board of the Journal of Minimally Invasive Gynecology and has chaired several committees for the AAGL (American Association of Gynecologic Laparoscopists), including serving as the Scientific Program Chair for the 2017 AAGL Global Congress. She is the 2018 President of the International Pelvic Pain Society (IPPS), and has served on its board of directors since 2011.  She is an NIH-funded clinician scientist whose research interests are aimed at defining the underlying mechanisms involved in the initiation and maintenance of chronic pelvic pain and post-surgical pain, with a focus on endometriosis-associated pelvic pain. 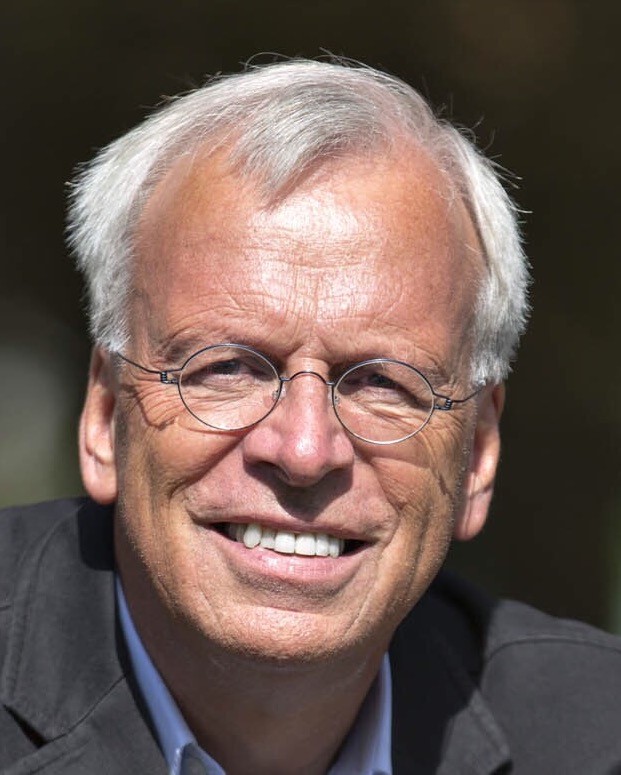 - Professor Emeritus of Obstetrics and Gynaecology at Maastricht University, Maastricht, The Netherlands
- Editor-in-Chief, Human Reproduction
- Past Chairman of ESHRE, the European Society of Human Reproduction and Embryology, of the Dutch National Committee on Research in Human Subjects and the World Endometriosis Society
- Has (co)authored well over 300 original articles in peer-review journals
- Honors and awards: fellowship ad eundem of the British Royal College of Obstetricians and Gynaecologists; Established Clinical Award of ESHRE; World infertility Award of the American Infertility Association; honorary member of scientific societies in the Middle East, Argentina, Australia, India, Russia and the United Kingdom. 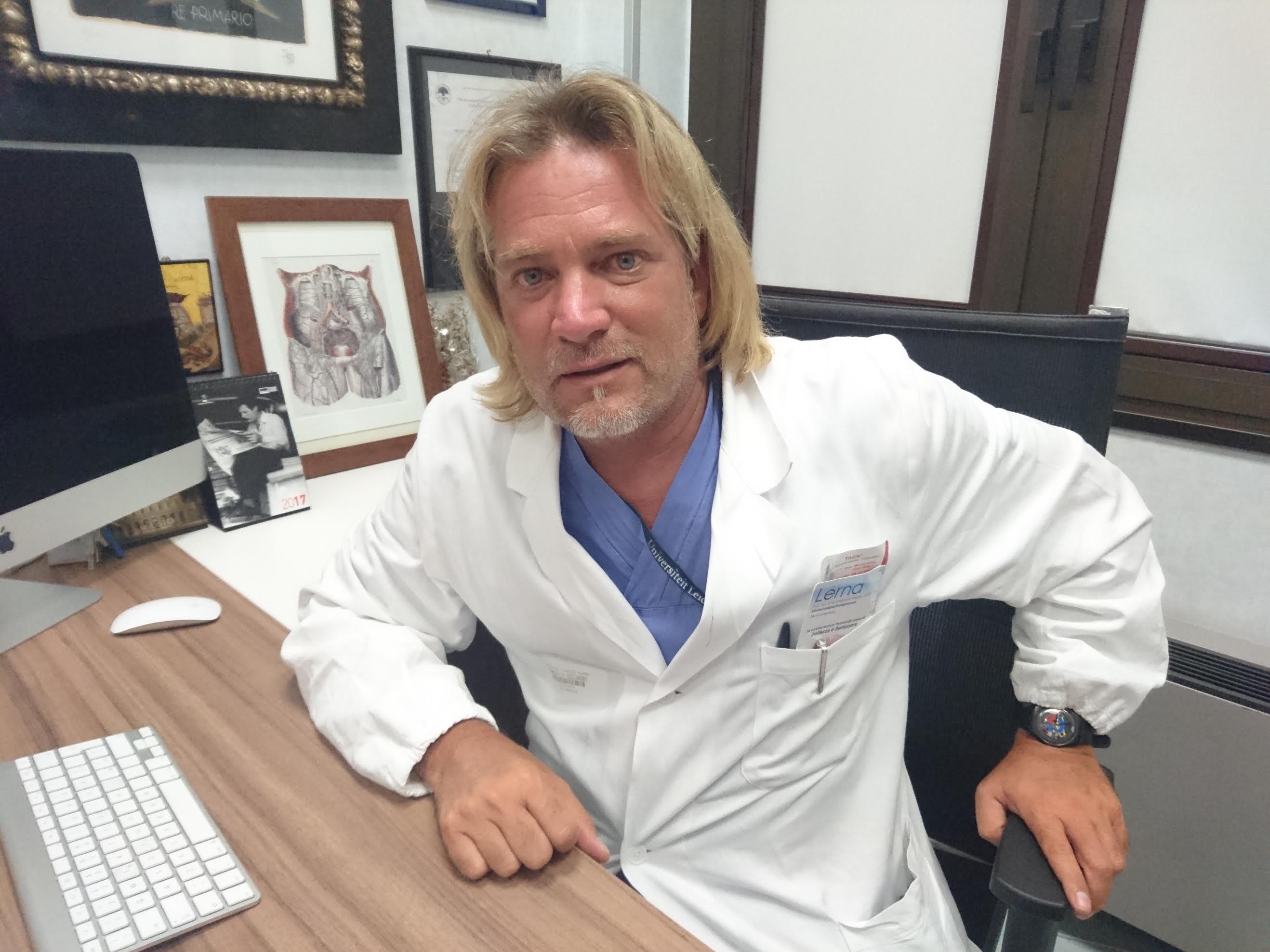 During his residency, he was assistant in training at the Division of Gynecologic Oncology - Catholic University of the Sacred Heart (Policlinico A. Gemelli, Rome - Italy), focusing particularly on the study of the pelvic anatomy at the “Institut d’Anatomie” Renè Descartes (Paris). In 2006 he published an first author the Atlas Text-book of Surgical Neuro-Anatomy, entitled “Visceral and somatic innervations of the female pelvis”.

Dr. Ceccaroni earned his PhD Degree in 2008 at the Catholic University of the Sacred Heart, (Policlinico A. Gemelli - Rome, Italy), with specific interest in Molecular Pathology in Gynecologic Oncology.

Since June 2014 to present time, he is Head of the Department of Obstetrics and Gynecology, Gynecologic Oncology and Minimally-Invasive Pelvic Surgery, Sacro Cuore - Don Calabria Hospital (Negrar - Verona, Italy). He is nationally and internationally renowned for his research, the academic and clinical achievements in the fields of gynecologic oncology, laparoscopic nerve-sparing radical surgery for pelvic cancers and severe endometriosis and laparoscopy pelvic neuro-surgery.

He is author of numerous publications in international peer-reviewed scientific journals. He is known as creator of the new laparoscopic nerve-sparing technique for eradication of deep endometriosis with rectal and parametrial resection, worldwide recognized as “The Negrar Method”.

He is president, founder and chairman of the International School of Surgical Anatomy (ISSA), Negrar, Verona, Italy.

Since 2016, he is member of the Board of Directors of the AAGL (Advancing Minimally Invasive Gynecology Worldwide). 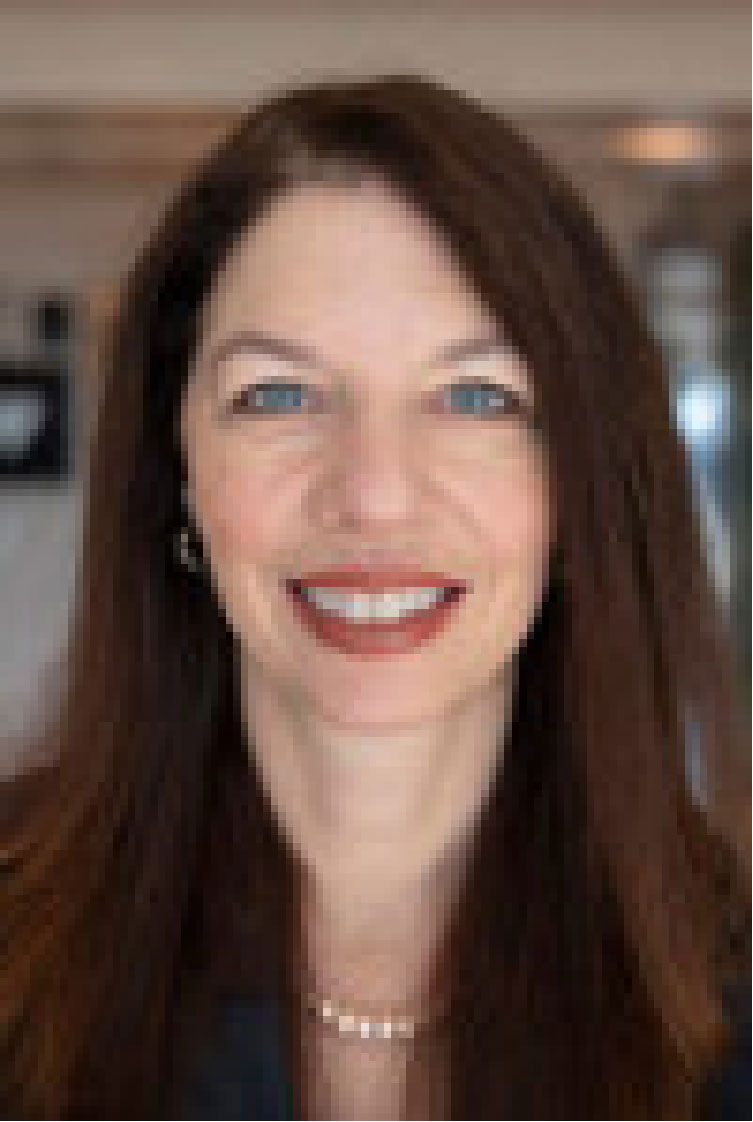 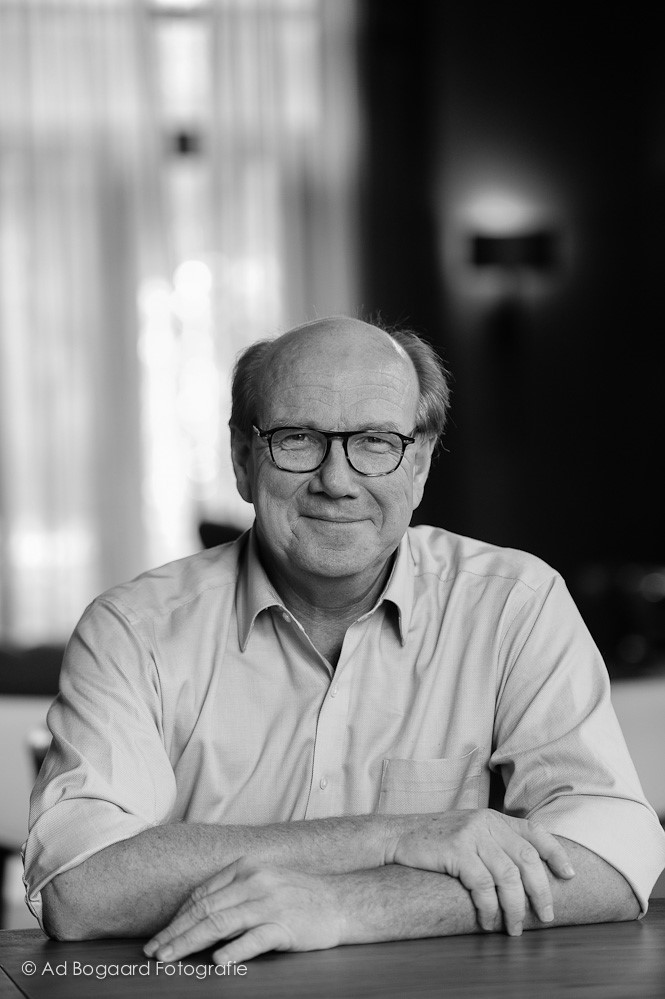 He was invited to join FIGO Menstrual Disorders Committee Meetings on fibroids.

Recently he was appointed as visiting professor at the University of Ghent (Belgium).

He was awarded as Dutch Inventor of the Year for the development of Hysteroscopic Morcellation or Tissue Removal Systems. He won several awards from The Society of Reproductive Surgeons, The American Association of Gynecological Laparoscopists and The European Society of Gynecological Endoscopy.